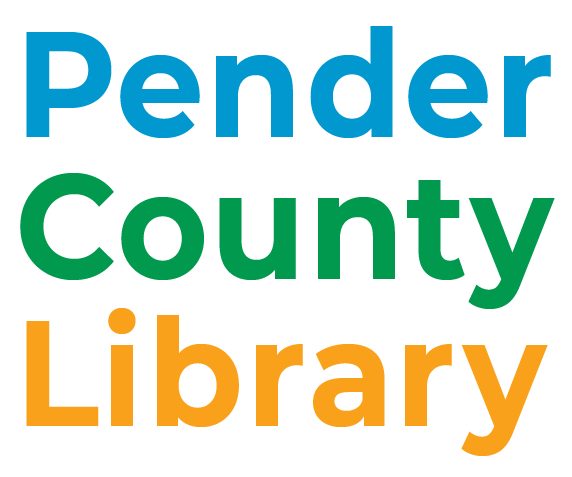 Based on actual events,  Cape Fear Rising tells a story of one city's racial nightmare--a nightmare that was repeated throughout the South at the turn of the century. In August 1898, Wilmington, North Carolina, was a mecca for middle-class black citizens. Many of the city's lawyers, businessmen, and other professionals were black, as were all the tradesmen and stevedores. The black community outnumbered the white community by more than two to one. But white civic leaders, many descended from the antebellum aristocracy, did not consider this progress. They looked around and saw working-class white citizens out of jobs. They heard black citizens addressing white neighbors "in the familiar." They hated the fact that local government was run by Republican "Fusionists" sympathetic to the black majority. In this roiling environment, the newspaper office turned into an arsenal, secret societies espousing white supremacy were formed, and isolated acts of violence ensued. The situation was inflamed further by public speeches from both sides. One morning in November, the almost inevitable gunfire began. By the time it was over, a government had fallen, citizens died or dispersed, and Wilmington would never be the same again.

Philip Gerard is the author of five novels, eight works of nonfiction, and numerous essays on history, music, and writing craft. He teaches in the BFA and MFA Programs of the Department of Creative Writing at the University of North Carolina Wilmington, where he has won a number of awards for teaching excellence. 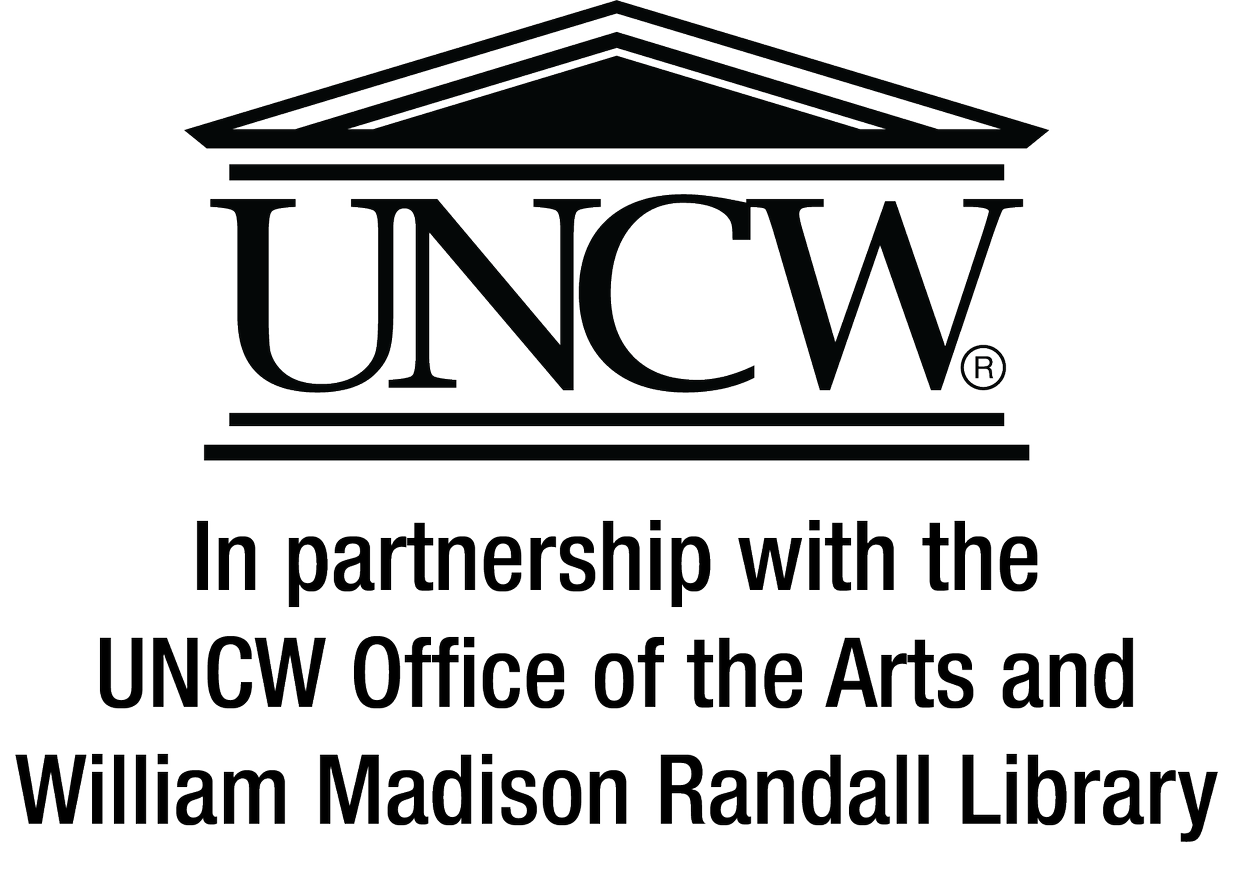